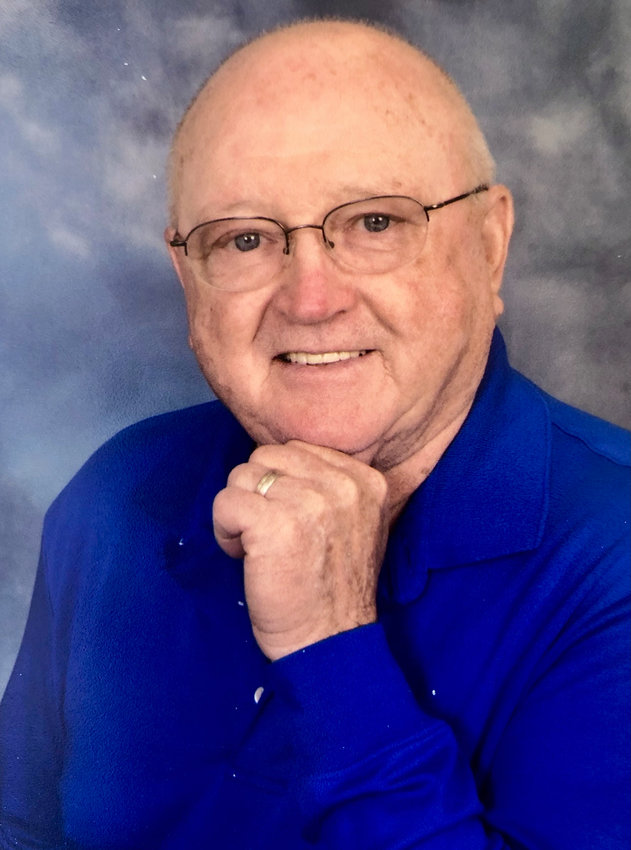 Through the years, Butch worked in manufacturing in various capacities for Cushman Motors in Lincoln, Timpte in David City, Source One in Lincoln and he retired (again) from KZCO in Greenwood. He was an active member of the Milford American Legion Post #171. He coached Legion baseball and was a Boy Scout leader. He enjoyed mentoring children in his community. Butch announced sporting events for Milford sports for 20 years. He was a TeamMates mentor and he assisted with Fellowship of Christian Athletes. Butch enjoyed his annual fishing trips to Canada with family and friends and frequent road-trips to Lake McConaughy to fish and play with relatives and friends. Butch served his country in the U.S. Army National Guard. On July 14, 2012, Butch was united in marriage to Judy Reid at St. Mark’s United Methodist Church in Lincoln. (Third time’s a charm).

He is survived by his wife of nine+ years, Judy Reid; sisters, Peggy Sanders of Kimball, and Paula Huggins of Milford; step-sons, Brian (Shelli) Reid of Lincoln, and Aaron (Lori) Reid of Elkhorn; step mother-in-law, Beverly Ziegenbein; five step-grandchildren, two step-great-grandchildren; two nieces and two nephews, plus many other family members and friends.