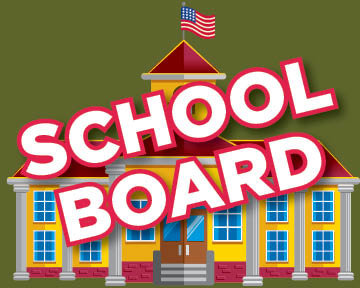 The Milford School Board approved a raise in pay for both substitute teachers and bus drivers at Milford Public Schools.

The board decided to raise pay for substitute teachers in hope of attracting more of them to the school. Schools around the nation are also struggling to find substitute teachers to step in when needed. Milford has been dealing with this issue since last year.

“Daily sub pay will go from $145 to $165,” Wingard said. “We are short subs every day and need to increase our list of available subs.”

Wingard said the shortage of substitutes has forced other staff members to give up their planning time and teach more classes.

“We are having teachers giving up their plan times to sub for other teachers or the principals are having to cover rooms,” Wingard said. “Hopefully the raise in pay will influence subs to come to Milford over other area schools.”

In hope of fixing the problem, Wingard said they are upping both drivers’ and sub drivers’ pay.

If the school doesn’t find a way to find more bus drivers, things could start to get desperate when taking kids to activities.

“Unlike substitutes, we cannot use teachers or administration to sub on the buses,” Wingard said. “We will have to use vans if we do not have bus drivers available or start having families transport students to their activities.”

Anyone interested in becoming a substitute teacher or bus driver can call the Milford Public Schools District Office at (402) 761-3321.