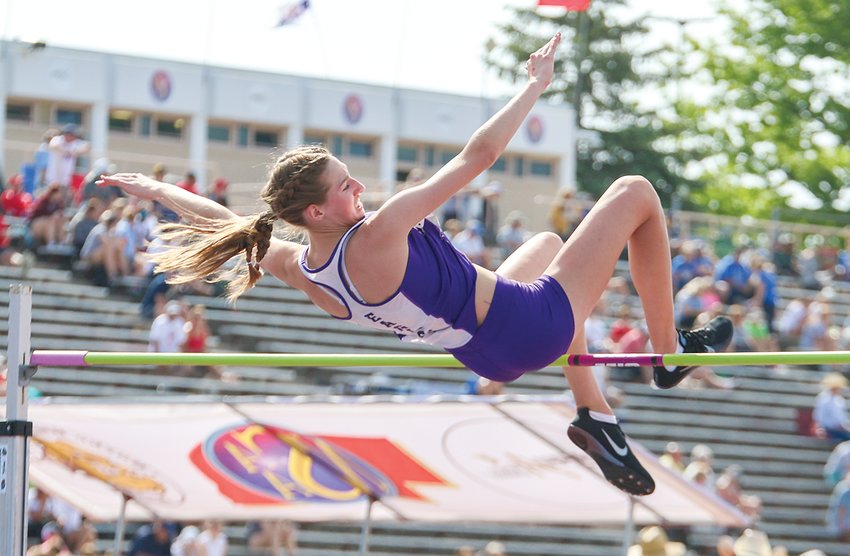 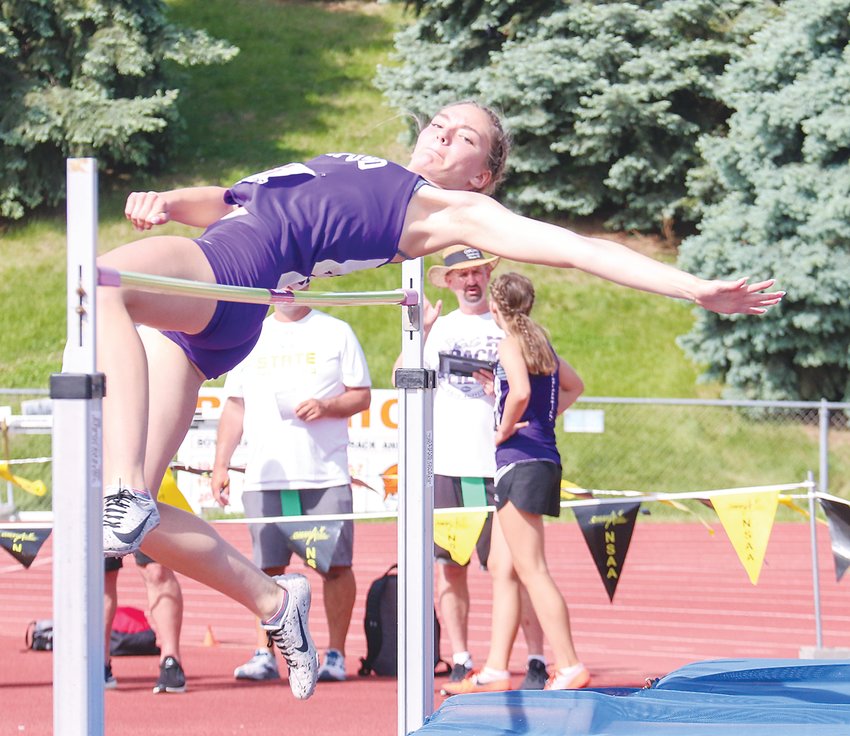 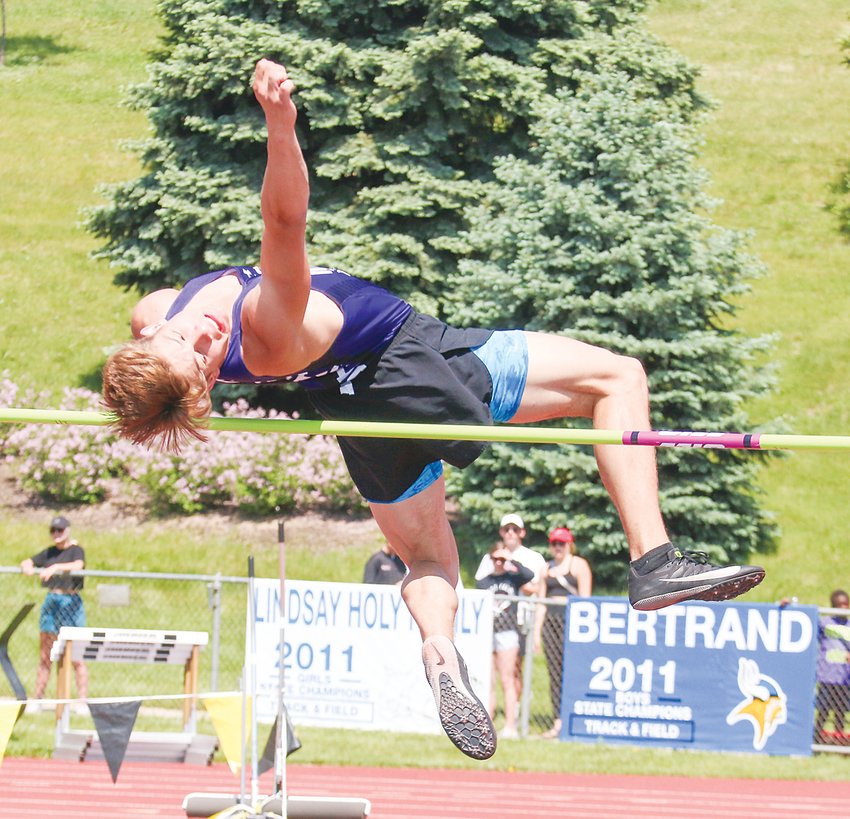 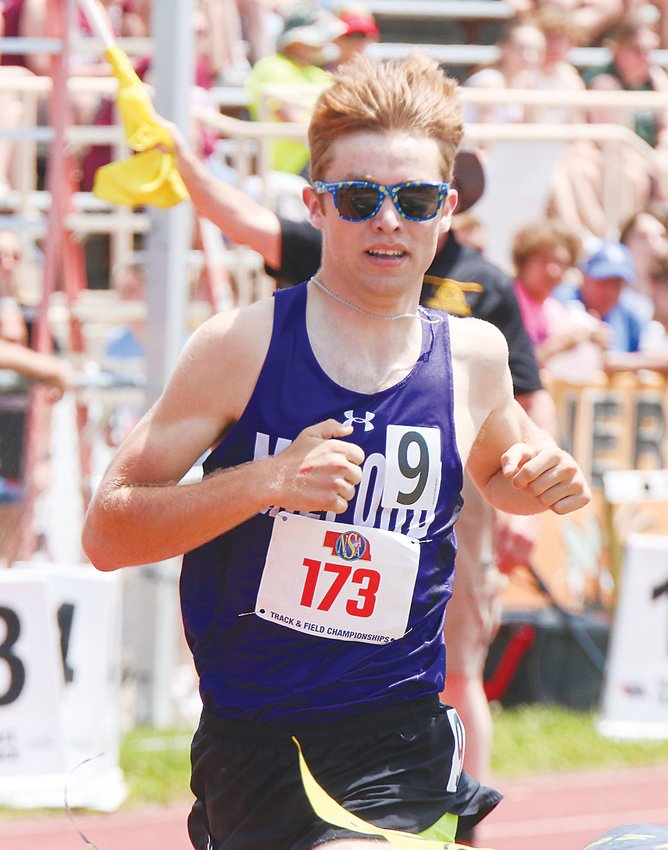 Sarah Spahr became a two-time medalist with her runner-up finish in the Class B high jump. She finished fifth last year.

Spahr had beaten the champion, Lauren Gerdes of Ashland-Greenwood, at the Milford Invitational, Hingst said.

Teammate Marissa Walker finished her career with a seventh-place medal and cleared 5-1.

“She had two goals,” Hingst said. “One was to beat her sister (who had jumped 5-2) and the other was to qualify for state.”

Walker topped 5-2 earlier in the season. Hingst said she became consistent from about the middle of the season on.

“I was pleased for her,” he said. “There were huge smiles on both faces.”

Seniors Carter Roth and Ayden Shook, both first-time qualifiers, also finished their high school careers at the state meet. Shook competed in the high jump, as well, and the 100-meter dash. He got to 6-1 in the high jump and ran the 100 in 11.21 seconds, just missing the finals.

“He had a great year,” Hingst said.

Roth ran the 800 and finished in 2:04.12. Although it wasn’t a new school record, Hingst was pleased with Roth’s effort.

“He wanted to go out early and stay with the leaders,” he said, adding that the pace the leaders set was faster than Roth could maintain.

As Hingst leaves coaching behind, he wanted to mention his assistant coaches – Mindy Burton in the sprints and relays, Craig Bontrager and Ken Burkhardt Jr. in the throws, Jake Kment in the distance, Ryan Voelker and long and triple jumps and relays, Kennedy Mogul in the hurdles and relay exchanges and Cody Hollist in the pole vault.

“I appreciate everybody. They are good to work with,” Hingst said. “It was a nice year.”