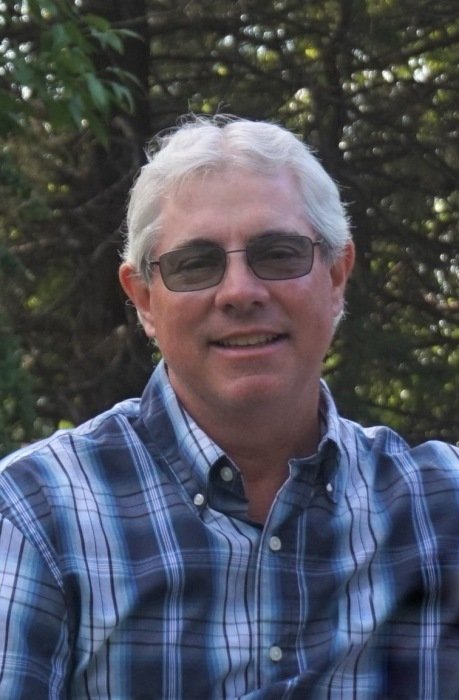 Keith Alan Schweitzer was born Aug. 24, 1967, in Friend, to Gerald and Lois (Stutzman) Schweitzer, the sixth of seven children. He passed away Wednesday, Dec. 29, 2021, at his home in Milford after a courageous three-year battle with pancreatic cancer at the age of 54.

In his youth, he accepted Christ as his Savior and was baptized at West Fairview Mennonite Church and later attended Salem Country Church. He went to Centennial Public School, graduating with the class of 1985.

On June 19, 1993, he was united in marriage to Julie Kremer and to this union, four daughters were born; Jenna, Krystal, Brittney and Kylie. Keith loved his family and encouraged each one to live for Christ. He showed his love for Christ by serving others. Keith enjoyed volunteering on the Beaver Crossing Rescue Unit and served over 25 years with the Lincoln jail ministry. Keith worked various jobs throughout his lifetime, often in sales. He also enjoyed raising livestock and spending time working with his animals.

Keith was preceded in death by his parents; his brother, Elwin; nephews, Trent Roth and Chad Martin.

The funeral service was Jan. 3 at East Fairview Mennonite Church, Milford, with interment in Salem Cemetery. Memorial contributions are suggested to the Heartland Cancer Foundation. Condolences may be left for the family online at www.lauberfh.com.